Since its creation in December 2013 under the presidency of François Hollande, the obsession of the National Financial Prosecutor’s Office (PNF) has been to politically kill Nicolas Sarkozy, who has already been

targeted by several investigations. The latest one concerns the terms of the 2022 World Cup in Qatar, in which judges use Platini to kill the former President of the French Republic. Revelations….

Surveys of the Elysée. Illegal listening. Abusive use of 500 euro banknotes. Libyan financing during the 2012 campaign. Directly or indirectly, the PNF attacks Nicolas Sarkozy, whose head the authority dreams of seeing rolled in sawdust.

Created in December 2013 under the presidency of François Hollande to fight financial crime, the brand new

judicial institution clearly positioned on the left of the political scene is not going to stand still to destroy Sarkozy.

In October 2017, in their indictment for referral in the so-called “wiretapping” case, the magistrates

described him as an “experienced offender”! Nothing less. Parisian magistrates can rub their hands again.

After three years of preliminary investigation, the PNF opened a judicial inquiry on 9 December for “active and passive corruption” into FIFA’s disputed award of the World Cup in Qatar on 2 December 2010.

The investigators are particularly interested in a lunch given a few days earlier at the Élysée on November 23, 2010. A lunch that has been a part of every fantasy for several years and the untimely statements of Sepp Blatter, former FIFA boss and Platini’s best enemy.

Blatter, whose approximate relationship to the truth is no longer to be demonstrated, repeats over and

over again that it was precisely this lunch that changed Michel Platini’s mind in favour of Qatar. In his book “Entre nous”, published three weeks ago, Michel Platini offers a completely different version. He says that it was on his initiative that he asked for an appointment at the Elysée to deliver to the President the first of his choices for 2018 and 2022. A long reflection that led him to prefer Russia and Qatar.

Michel Platini adds that he thought he was meeting Sarkozy for a one-toone lunch and that when he arrived there, he had the great surprise of meeting Crown Prince Tamin ben Hamad al-Thani and his advisors at table.

If Platini understood the subliminal message well, he also had the feeling of being a bit instrumentalized by the tenant of the Elysée. A very Sarkozian way of trying to impress his Qatari hosts, but which was ultimately useless since Platini had already made his choices and the stubborn man from Lorraine is not a man to be dictated his behaviour as he had demonstrated on varions occasions during his football career.

From this lunch at the Elysée, there is only one thing left to gnaw at, on which the investigators risk making white cabbage as the evidence appears to be poor. However, for an increasing number of French lawyers, the PNF tends to instruct only the prosecution and to drive for the ruling government.

Eric Dupont-Moretti, the most famous of all French lawyers, has even gone on a crusade against this young institution, which he considers “incompetent” and “under influence“. Worse still, he condemns the incestuous relations between the PNF and some media such as Médiapart. Most of these deals are twisted and win-win. For the PNF to be able to take a case on its own, it must have a high impact. And what better way to do that than through the media?

In exchange, the journalists accomplices and friends will have exclusive access to minutes and hot news such as Platini’s arrest on 18 June or the opening of the judicial information concerning the World Cup in Qatar 2022 on 9 December.

A way of trampling on the presumption of innocence that is so dear to French law. So much so that two months ago, a preliminary investigation was opened into a case of a possible violation of the secrecy of the investigation involving former PNF leader Éliane Houlette. Not very glorious for the country that presents itself as a human rights country.

But to afford Sarkozy, no holds barred. Even if it means sacrificing Platini.

Especially since the air of the times is rather favourable in France. President Macron’s foreign policy has taken a radical turn since 2017 withan astonishing rapprochement with Saudi Arabia, the Qataris’ worst enemy.

Thus Sarkozy, presented as the president who allowed the Qataris to advance their soft power strategy through acquisitions such as ParisSaint-Germain or the Printemps store chain, is more than ever the man to be killed. 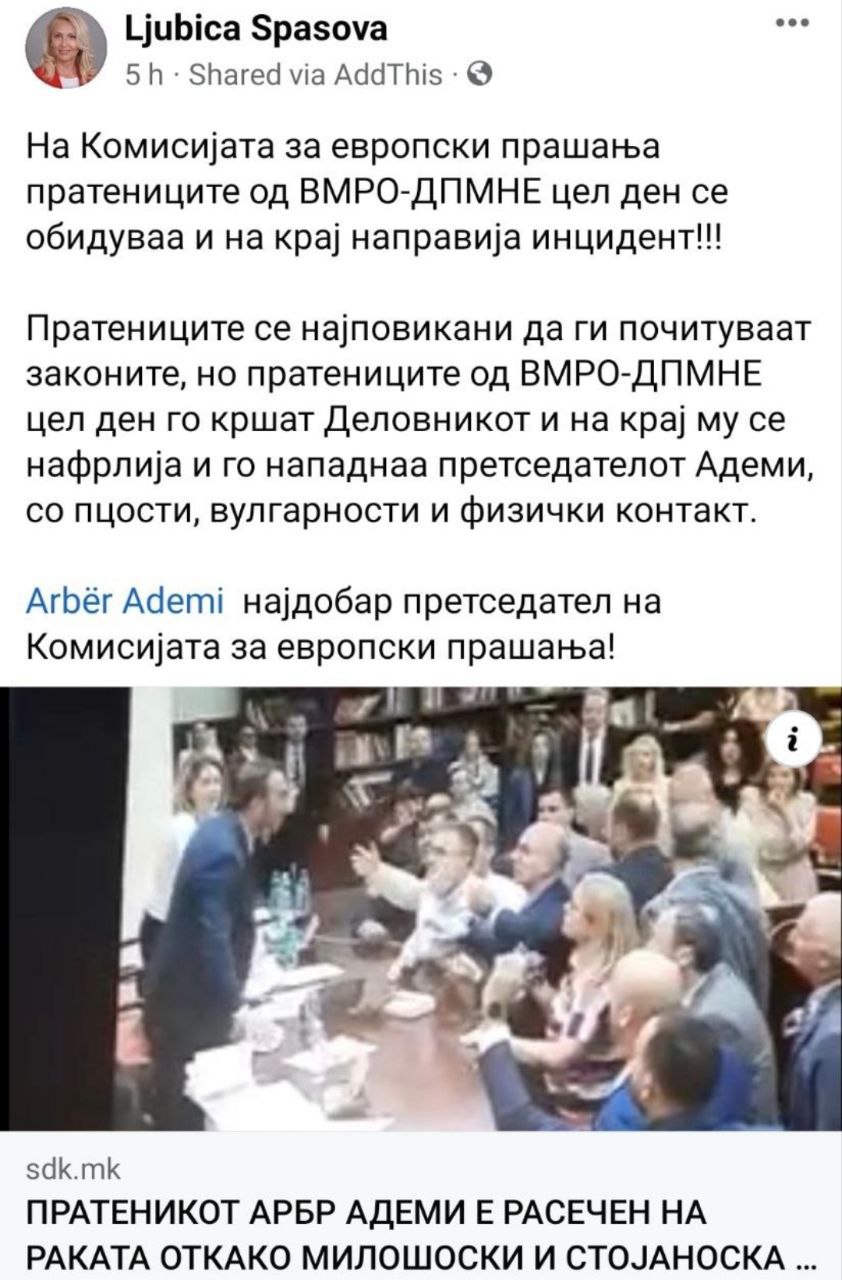 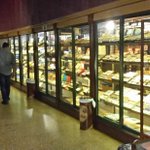 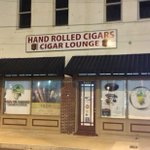 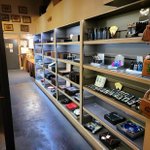