England’s national team coach Gareth Southgate makes the most horrible comparison with the World War and the recent victory against Germany.

Southgate referred the Germans as: “People have tried to invade us (talking about the World War II), and we’ve had the courage to hold that back. You can’t hide that some of the energy in the stadium against Germany was because of that.”

The question is, imagine the English reactions if a German made a similar comparison, he would get called a Neo-Nazi.

I have never seen a country, as advanced and as backwards as England. The amount of ignorance that country spits every single day is unbelievable.

While the modern Germans still have the guilt for the World War 2, and are not proud of that, meanwhile ignorant clowns like Southgate, and similar proud idiots from England, have the privilege to still be proud of Britain’s rich and “glorious” history.

Which particularly includes: the mass genocides in Africa, the murder of 4 million Indians from starvation by their “hero” Winston Churchill, the invention of the concentration camps for the first time by the British, or the mass colonization and cultural destruction.

But of course only the Germans are the evil here.

It is crazy how in 2021, the xenophobia against the Germans still continues, even on the football pitch.

How could you accumulate so much hatred, for something that happened 80 years ago. It’s literally a football game, how could you compare a football match with a war that killed millions of people?

This ignorance runs through their veins man, it’s so unbearable

I honestly wonder what British colonized countries would think about such disgraceful statement. 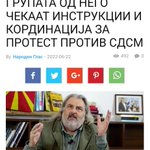 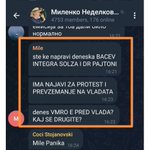 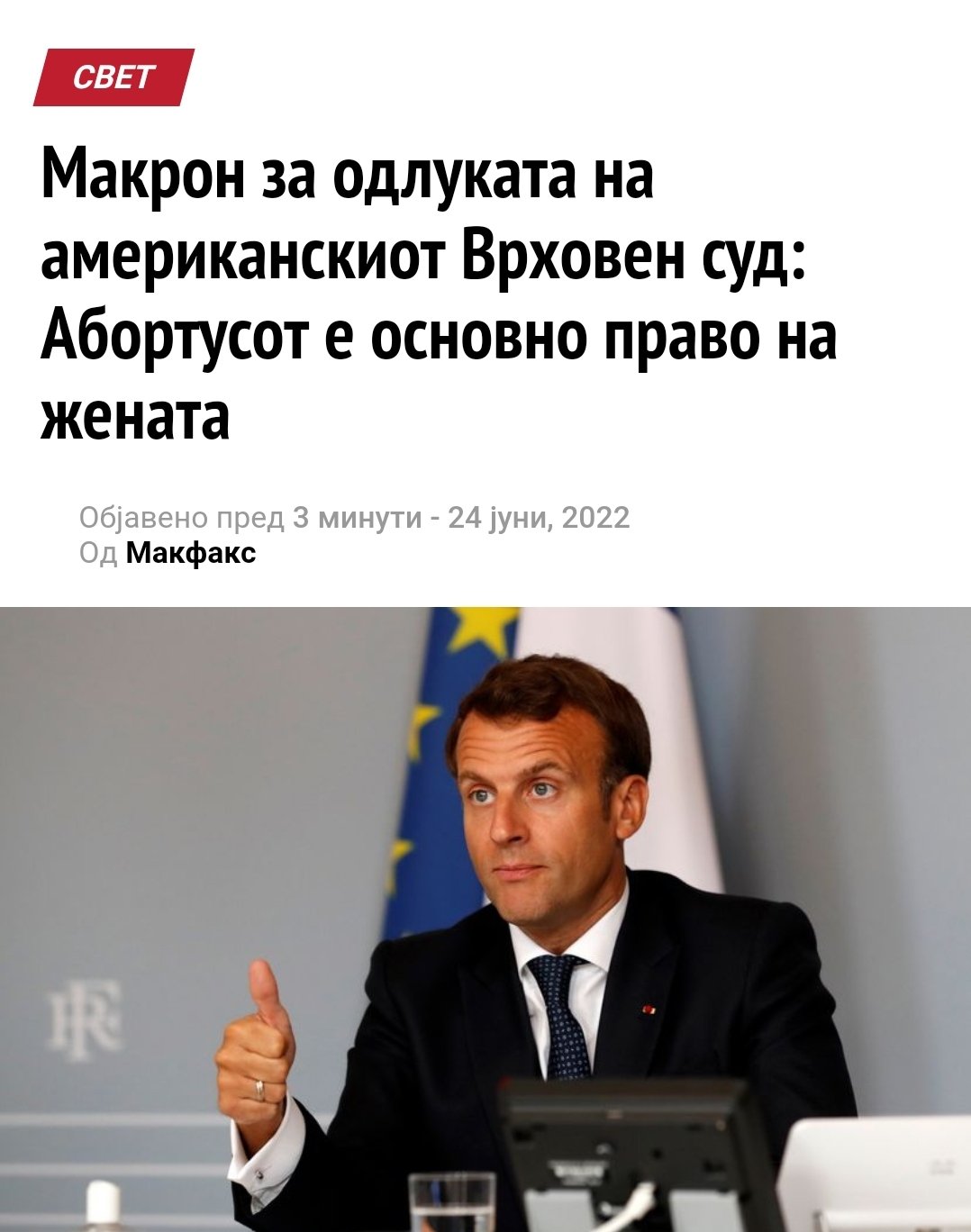 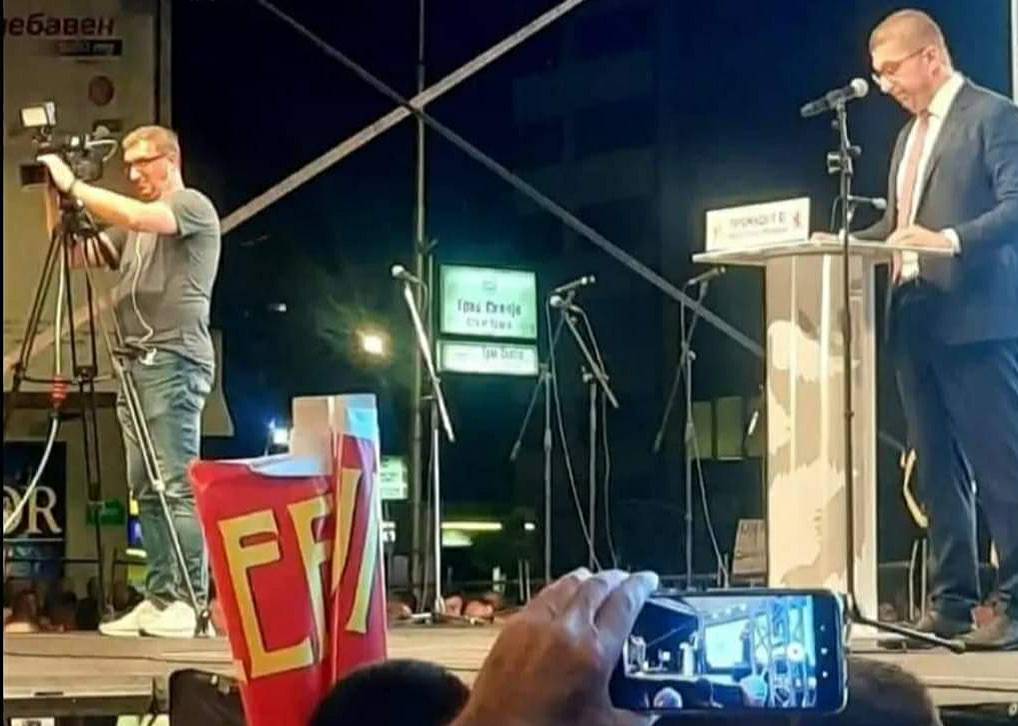