I am beginning broadcasting the mini-series where direct participants will talk about the atrocities of the organizers of the “colorful” revolution in Kiev.

And it will not be spoken by “ordinary” participants, but mercenaries, paid murderers and snipers, who were engaged by Nuland, Klitschko, Shakashfili, the “deep state”, foreign ministers of the interested countries.

Witnesses are represented by name, surname, rank, and character. Not hidden, tinted or similar.

This is their first appearance worldwide, from the Maidan massacre that was held from February 18th to 23rd, 2014.

The snipers were ordered to shoot alternately in the crowd (heat, civilians …) and in the regular police and special police BERKUT. The goal was to cause complete chaos.

Result: Over 200 dead. Over 2,000 injured. Over 250 disappeared. Legitimate rule is destroyed. A country split between what was left of Ukraine and Novrusia (Donetsk, Lugansk …). Independence the Crimea.

These shows by the author Milenko Nedelkovski, the production “Wonder International” and the show “Mileno Nedelkovski Show” with the help of televisions, cable televisions, cable operators, Internet TVs and Internet portals will be broadcasted all over the world tonight (Australia, Europe, USA, Canada , Russia, former Soviet republics, Scandinavia, Croatia, France, Italy, Montenegro ..), right after the world premiere to be in Macedonia. 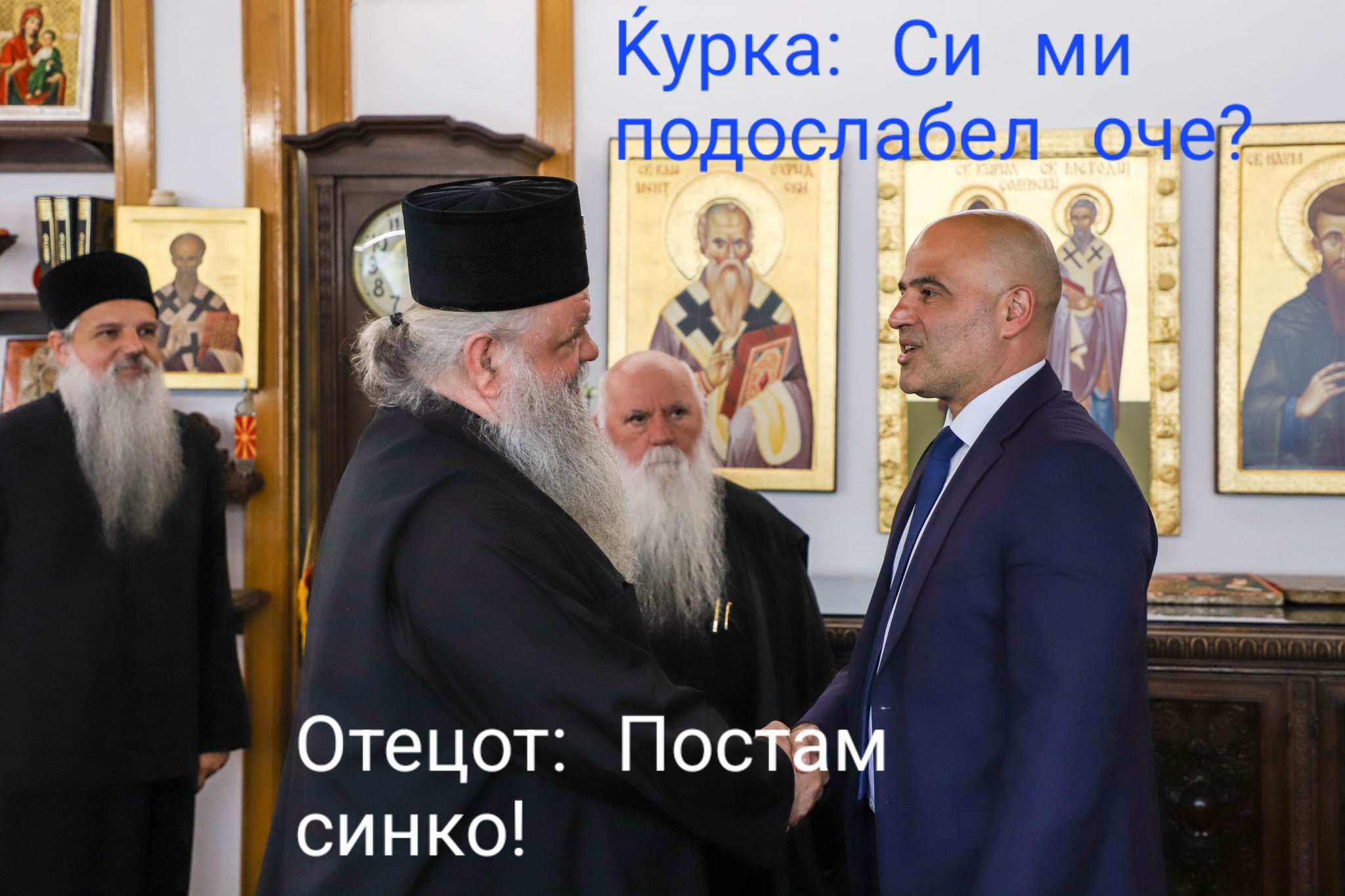