Republic of Macedonia is one week before the vote on the referendum for acceptance of the bilateral agreement that regulates change of the country’s constitutionally prescribed name, but also provides entry point for Greece to interpret Macedonian history, culture and use of its language (art. 7 and 8). This referendum is not on the admission of Macedonia to EU and NATO, what the government campaign insists that it is. These are goals Macedonia wants to achieve but are not pertinent to the acceptance of the agreement. Enlargement of NATO and EU with Macedonia as a member will not happen after the agreement is accepted, it will happen in the near or distant future. As noted by Heads of State (Merkel, Macron, Kurz) and understood by Macedonians the agreement is about changing the Macedonian identity. This has been denied by the Macedonian government but is true. It is also true that the referendum question is confusing and multidimensional, conflating three questions into one. Voters asked “Do you support EU and NATO membership by accepting the agreement between Macedonia and Greece?” cannot answer in the positive if they do not support joining NATO or are against the agreement but are in favor of joining EU and NATO.
In the last twenty days against the good practices for organizing a referendum, and against Macedonian law, the government used funds and campaigned ‘for’ the referendum. However, the campaign did not inform the citizens what the agreement is about. Moreover, citizens have to vote on an agreement that is 20 pages long and written in hard to comprehend language. Citizens are not informed what will be the impact of the agreement (what are the constitutional changes, what it will cost and so on). On the contrary, the campaign provided citizens with lies, false information and assumptions, on how with the acceptance of agreement at the referendum citizens will be able to use free health services in the EU, the EU will provide more funds to support developments in the country, and will provide secure market for its products. In parallel and against all international and domestic standards of good governance in organizing referendums the Government promised and decided upon increase of state provided social cash transfers, increase of the salaries of doctors (5%), of teachers (5%) and nursery school workers (5%). In flagrant breach of Law, the prime minister called the private sector to increase salaries before the referendum vote so that people will back the ‘yes’ vote. Macedonians object the government’s deceptiveness as well as corruptive behavior during the referendum campaign. Let us remind you that Macedonian citizens are against the continuous corruption (the country back-slide in the last Corruption Index 2018); lack of reforms (confirmed with last EC Progress Report 2018 and the second so-called Pribe Report).
Considering that the Macedonian constitution that prescribes a turn-out quorum 50% plus one for the referendum to be valid, many of those objecting the Agreement and/or the question will abstain. This is a legal and simple strategy. Moreover, this is a chosen strategy because there is a great fear that the ruling coalition will falsify the results of the referendum and the turn-out rate. In principle, opponents to the Agreement are among all citizens and ethnic groups. Since the Agreement hinges most on the identity of ethnic Macedonians they are mostly against. Most of the ethnic Macedonians are against the agreement and not accepting their position on this question will further polarize and destabilize the country. If the result is that majority of the citizens and the majority of ethnic Macedonians abstain this result must be taken seriously and be respected. This agreement is not legal document in Macedonia. Following a failed referendum, it should be forgotten! Macedonians and Greeks need to make a friendship agreement that will respect both nations and states. Macedonian dignity and right to self-determination must be respected. More dangerous than frustrated minority is a frustrated majority and the ethnic Macedonians are the majority in the country! 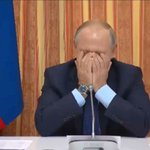 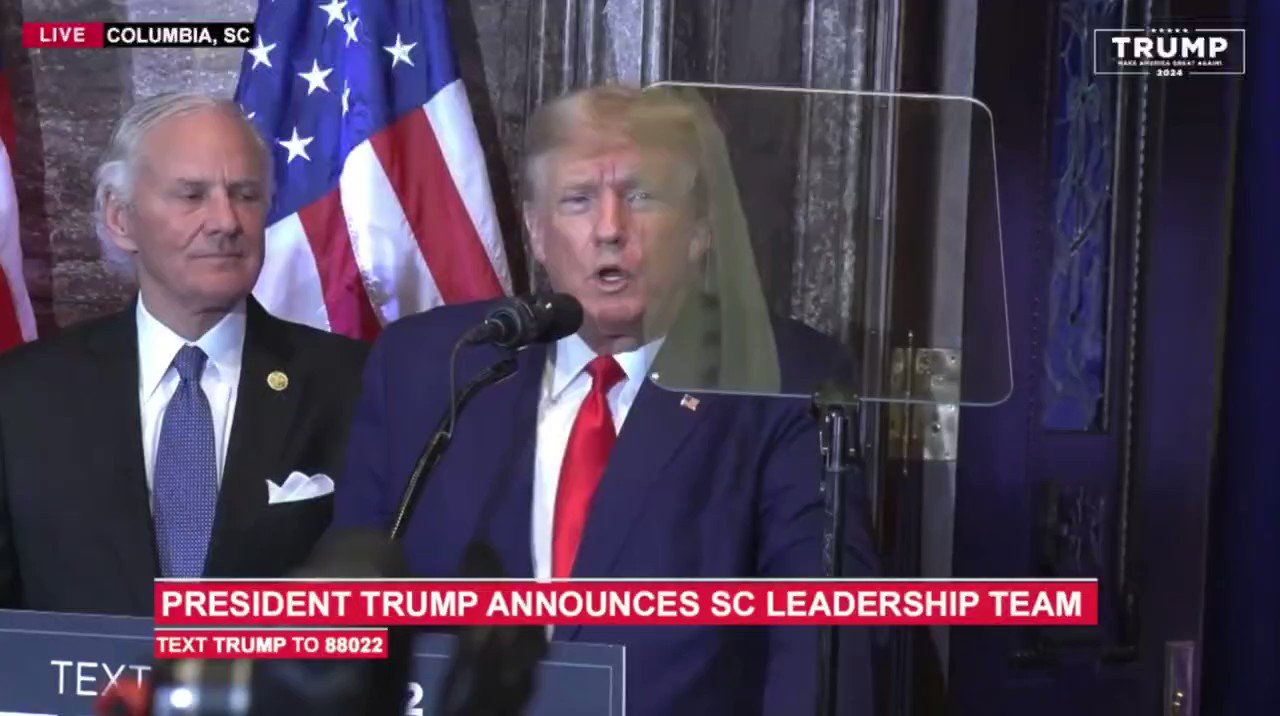